I'm scared of posting this, but I have to.

I'm demotivated, stuck in my career. If you've been making software for big corporations for a while, you might relate to this feeling.

My dream is to have my own software business, indiehacker style.

I'm not naive. I know it's hard. I've had my fair share of failed projects. I've been a digital nomad. I've built a $6k MRR product and sold it.

And still.. I'm stuck. I can't seem to create another useful product. I'm freelancing my life away.

I want to build something genuinely awesome.

But I'm a procrastinator. Scared of feedback. Not finishing projects. Getting super motivated about ideas and then not following through at all.

I know if you're open and transparent about the progress, and if you're consistent, you can build an audience and a business.

But it's not going to be easy.

Pieter Levels did something similar, but he had a successful Youtube channel.

Andrey Azimov did something similar, but he had some good indie maker friends that motivated him.

Daniel Vassallo did something similar, but he had huge savings from his Amazon days.

Jon Yongfook did something similar, but he comes from a great startup & corporate career.

And then I tell myself.. STOP FINDING EXCUSES.

I'm not disadvantaged. In fact, I have a lot of things going for me. I'm born in a western country. I'm not in debt.

I wasted 1.5 years working on a startup without ever charging money. I then gave up because there was no growth.

I imagine it's not uncommon among introverted engineers.

Coding is comfortable, sales is not.

So it's time to try something different. I love this concept of Daniel Vassallo:

Build a portfolio of small bets

Fuck perfectionism. No more obsessing over every little detail until the details actually matter.

I know it sounds absurd.

The goal is not necessarily to finish all the projects, but to find an idea that takes off and then focus on that.

More and more, I'm starting to realise life is about taking risks... So that's what I'm doing.

BUT BUT BUT You can't build a startup in one week!

That's correct. Feel free to call them projects, idea validations, mini-bets or whatever you want :) Hopefully one of them turns into a real startup.

I'm not actually planning on staying anonymous, it's just easier to start this way.

Where does the name come from?

I'm definitely not a super-coder. I just thought it was a funny name: 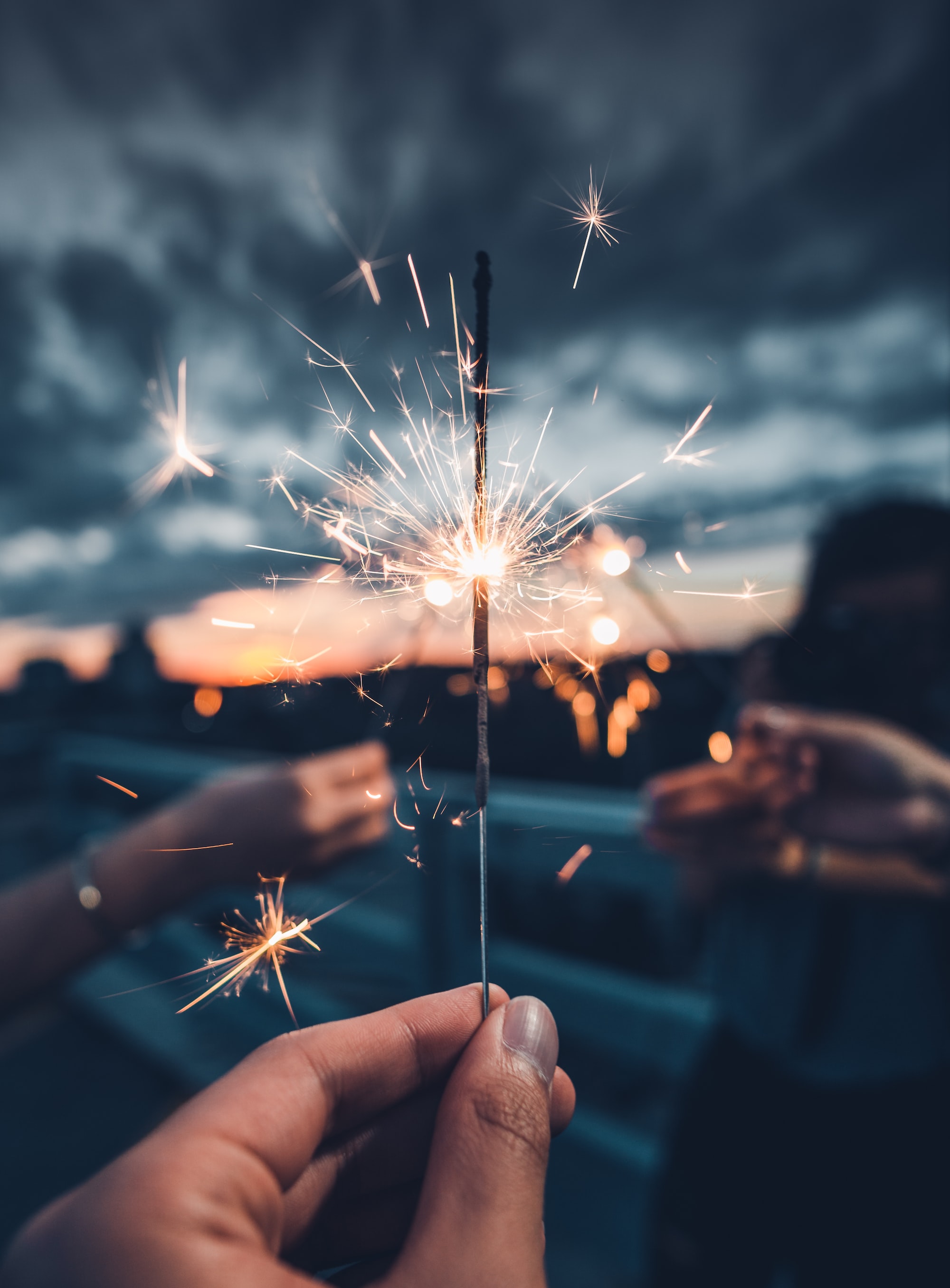 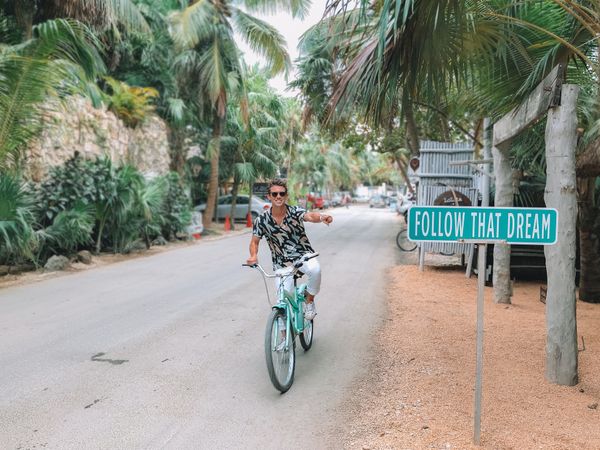 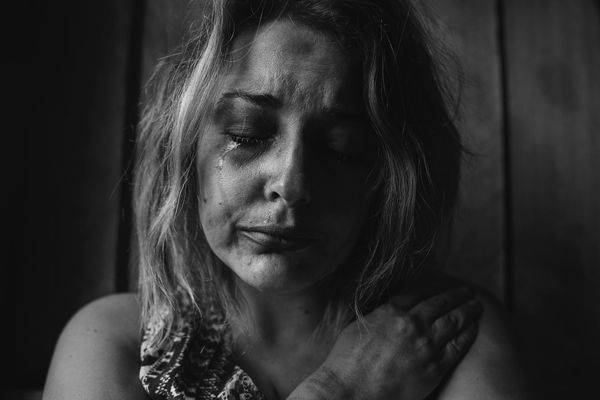 So I told you I'm going to be transparent about this journey. I'm not actually giving up. I just like clickbaity headlines. 52 is too many though. Yes, you told me this from the start. You were right. 52 is insanity. A lot of people on Indiehackers told me I